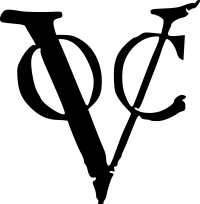 Today in 1602 the Dutch East India Company was founded. It was a new venture in a couple of different ways. Previously, merchants would form a company for the sake of a single expedition. The profits of the voyage would be distributed according to initial investment and the company would disband.

The VOC, as it was called by its Dutch initials, was founded with the idea of overseeing indefinite ventures. It was also the first publicly traded company, issuing stocks and bonds available to the general public.

While the VOC and the Dutch West India Company were major economic drivers for centuries, today many Dutch people view these companies with regret, as they were also drivers of the slave trade and the colonization that disenfranchised native people. It is one of the many dialogues in the Netherlands today around the country’s history.