Today in Dutch History: A Philosopher Was Born 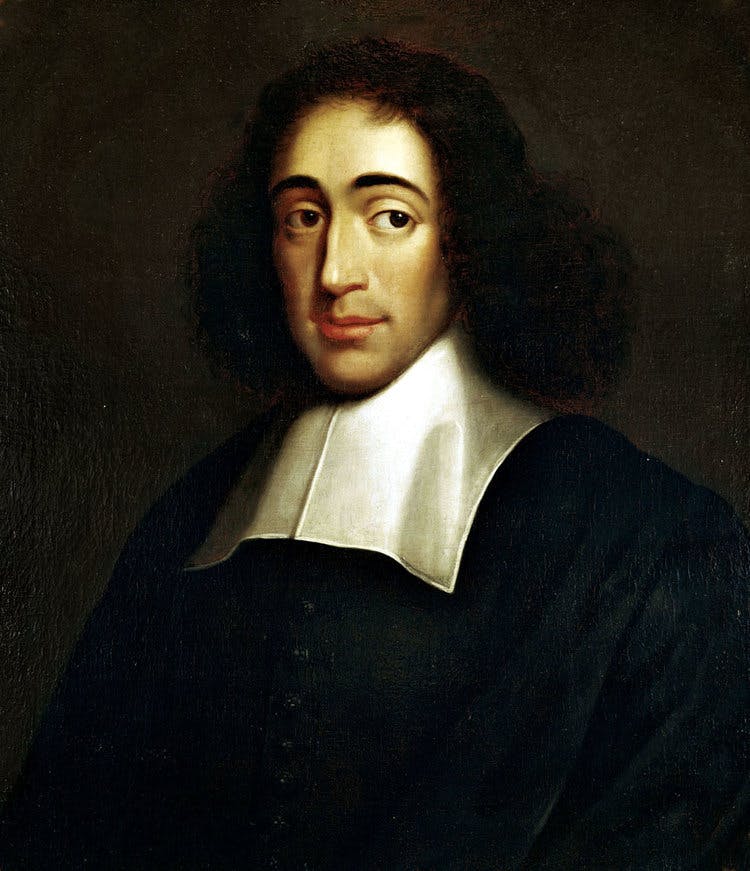 Today in 1623, the philosopher Baruch Spinoza was born in Amsterdam.

It is hard to overstate the effect he had on philosophy and science. Spinoza was a member of the Jewish community that had established in Amsterdam after a declaration of religious tolerance in Union of Utrecht – the foundational document of the new Dutch Republic – brought a mass immigration of the Sephardic Jews escaping persecution on the Iberian peninsula.

Influenced by the history of his community, the Netherlands’ ongoing religious-inflected war with Spain, and his extensive studies of religious and philosophical text, Spinoza developed and propounded a form of rational humanism. His writings subjected all beliefs and all texts to rational analysis within a world that was ordered, even if that order was sometimes unintelligible to man.

He was expelled by the Talmud Torah congregation of Amsterdam and the Catholic Church banned his books. His ideas, however, laid the foundation for the revolutions in understanding that shaped our modern world and inspired minds from Einstein to Hegel to Jorge Luis Borges.