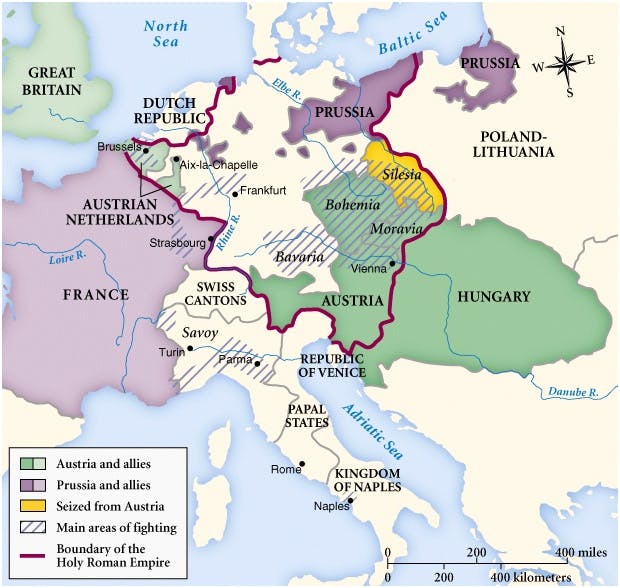 Today in 1715 marks the last of the Barrier Treaties, which ended the Wars of Spanish Succession. The three Barrier Treaties were driven in large part by British maneuvering in continental politics, often with the Dutch Republic and the Austrian Netherlands as both a buffer and proxy warzone for the stronger powers. The Dutch Republic at this time is most of the present day Netherlands and refers to the provinces that successfully broke away from the Spanish during the 80 Years War.

International politics at this time has been compared to 3-D chess, which sometimes seems too straightforward a metaphor.
November 15, 2017