The Most Beautiful City 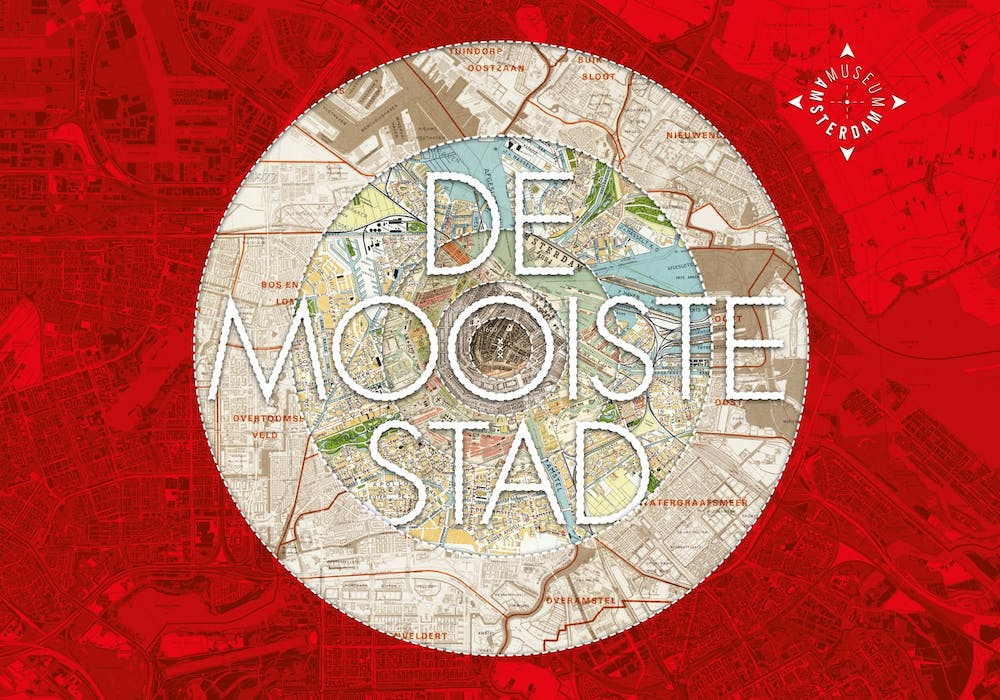 Take good care of our city and of each other.

This entreaty ended the letter Eberhard van der Laan wrote last September to tell Amsterdammers that he was reaching the end of his battle with terminal cancer. He said it had been a privilege to be mayor of the most beautiful and beloved city in the world. That phrase, “De Mooiste Stad”, is the title of the exhibit on Amsterdam history he curated in the month before his death.

The exhibit, which is free for all and located in the Amsterdam gallery adjacent to the Amsterdam History museum, is framed as a view of Amsterdam through his eyes. It felt like a love letter to the city. Everything he chose highlighted the ways in which Amsterdam is constantly growing. We are a city that has always welcomed people from all over the world. Rapid expansion, frenetic tourism, and explosive population growth aren’t momentary challenges but a feature of Amsterdam’s history. He argues quite persuasively that they are also Amsterdam’s strengths. They made this improbable city prosper and will carry it into the future.

The exhibit is more than just a history of the city. The quotes, videos, and personally-chosen pieces draw a clear portrait of a man in love with his city. Few people in the world find the place that is meant to be theirs. It seems that Eberhard van der Laan spent his entire adult life in a place that he knew and understood as much as he loved it. As a foreigner who arrived in the city just a few months before his death, I left De Mooiste Stad with an understanding of the outpouring of grief I saw at the time and a determination to follow his final injunction: take care of Amsterdam and my (now) fellow Amsterdammers.

De Mooiste Stad is in the Amsterdam Gallery through November 4. https://www.amsterdammuseum.nl/tentoonstellingen/de-mooiste-stad