Today in Dutch History: An Example of Faith 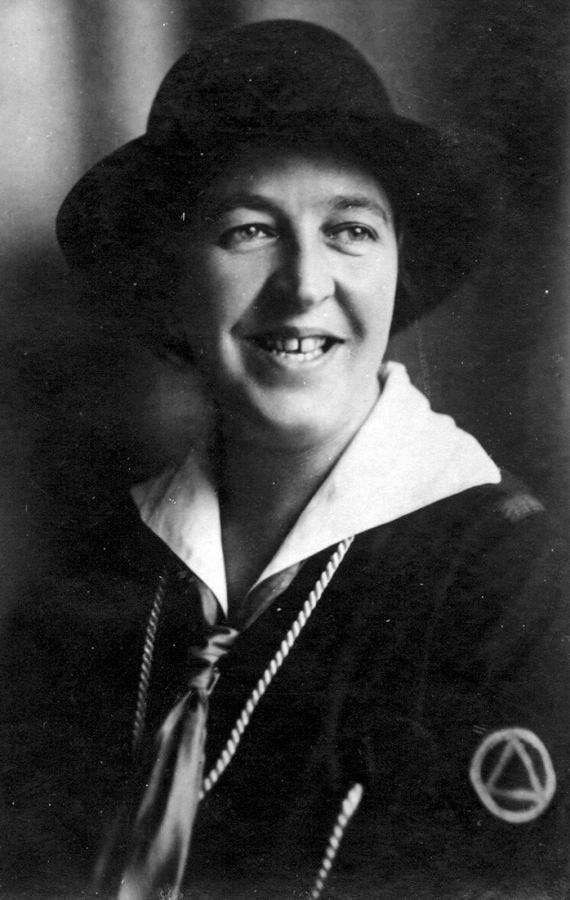 The ten Booms resisted Nazi rule from the beginning. Caspar ten Boom, the eighty-year-old father, wore a yellow star in protest. In 1942, Caspar and his two daughters started to shelter escaping Jews in their house, obtaining food via a connection in the rationing department. The Resistance became aware of their activities and built a hiding place and an alert system. Countless Jews and Resistance fighters took refuge there during the next two years.

In 1944, they were betrayed by a Dutch collaborator. Caspar and his daughters were arrested, along with his son and grandson, who were visiting. Caspar died after ten days in prison and his son Willem died of TB he contracted in prison. His grandson Christiaan and his daughter Betsie died in concentration. His youngest daughter, Corrie ten Boom, was sent to Ravensbruck with Betsie and was released due to a clerical error shortly after Betsie’s death. She returned home in poor health during the Hunger Winter, when the Northern Netherlands was starving, but immediately opened her doors to the disabled.

Corrie ten Boom wrote about her family in a book called “The Hiding Place”, which was later made into a movie with Julie Harris. She also toured extensively to speak about her experiences. She described faith as what compelled her family to risk death on behalf of others, as well as the thing that carried her family through. When Betsie was dying amidst the suffering of Ravensbruck, she told Corrie, “There is no pit so deep that He is not deeper still.”

The ten Boom family stands as a beacon of faith through action and caring for all people.