It Could’ve Happened to Anyone, answered by Livia 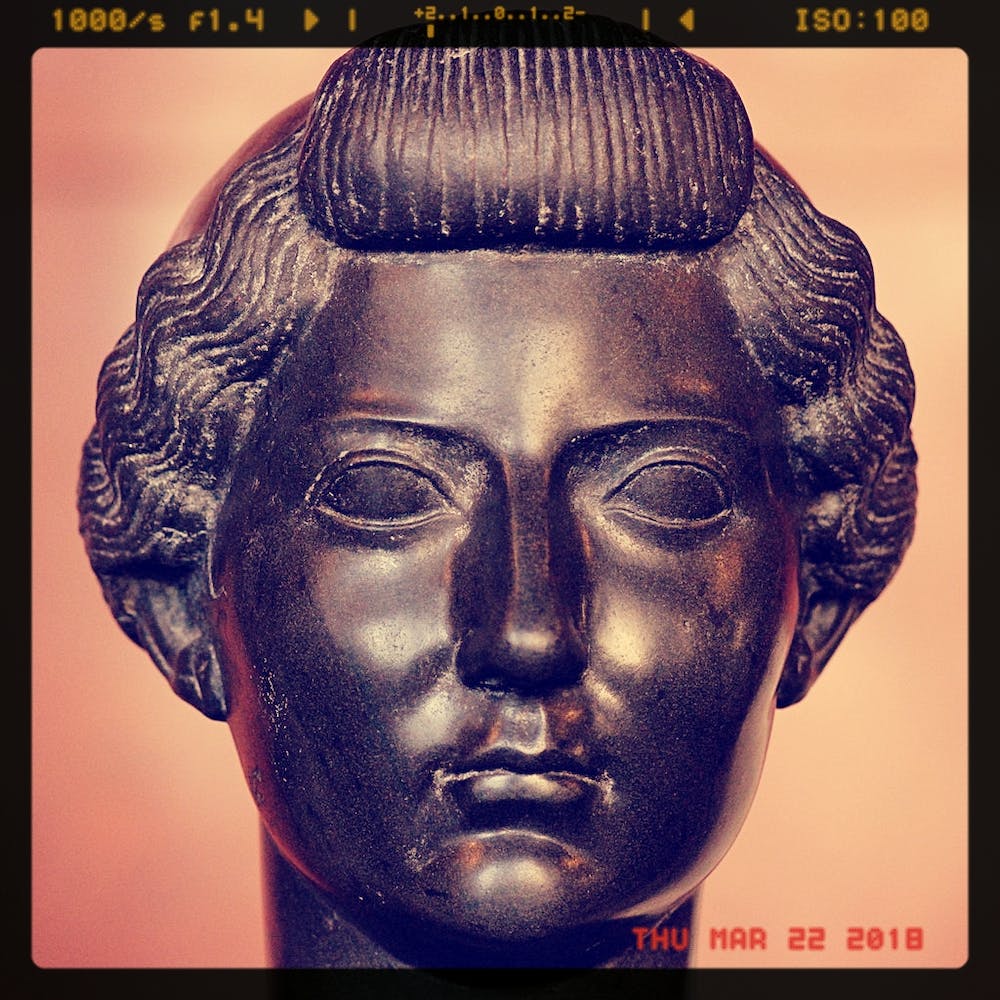 Today’s column was inspired by a Carolyn Hax column.

What are you supposed to do when your son has an oversensitive girlfriend? For months, my son has been dating a girl who is so spoiled. Every time she comes over to my house, she grills me about every single ingredient in the meal I cooked for them. She claims to be allergic to seafood, but I’ve never seen her use an inhaler or take medicine. She doesn’t even carry epinephrine. She claims it’s not one of those kinds of allergies. I became convinced she just doesn’t like fish. I mean really, who’s allergic to shellfish AND regular fish? What kind of allergy gives you the right to interrogate your host but not carry an antidote? She had to be making it up, right?

Finally, I decided to test her. I cooked fish and chicken in the same oil and gave her the chicken. Sure enough, she ate it without noticing a thing. I was already planning my big reveal when she started complaining about her throat itching and I could see her eyes getting red. Long story short, she had to go to the hospital. I apologized to my son and paid for the girl’s hospital bill, but now neither one is speaking to me. How do I convince them it was an honest mistake?

It Could’ve Happened to Anyone

It could’ve, but it didn’t. Let us be honest with each other, you and I. It’s quite delicious to confess without any chance of consequence. I never had the anonymity of speaking to strangers from my own home. Rome saved its truthtelling and slander for graffiti. I always found it quite instructive, but, of course, I could only read, not take part myself. I must say, this anonymous correspondence is quite liberating. We should take it to its full use.

Let us speak truth to one another, disappointed mother to disappointed mother. You loathe your son’s girlfriend. You want her away from him. You twist yourself into contortions rather than acknowledge it. Why not just admit the truth? To me, at least, here in secrecy. You poisoned a woman you want out of your life. Your mistake was that you didn’t use a fatal dose.

In all seriousness, why would you waste your attempt with something as boring as food allergies? One never knows how severe they truly are. They could be as effective as a guest falling down dead at the dinner table or as illusory as a guest sauntering home only slightly queasy. You seem to have hit the worst effect: too strong to be covered up, not fatal enough to be effective.

I started with aconite in the medicine. Marcellus, Caesar’s favorite, really did fall ill when none from the royal family but I was with him. It was a summer chill, though, and he would have recovered had I not acted quickly. I removed my son’s rival while at the same time getting credit for nursing him. I had to be more subtle after that, though. One time, I even had to spur on a friend I could reach only by letter to murder the presumptive heir to the Roman Empire. It was tricky, but she did it and I was never exposed. By the time my son was in place and it was time to remove Caesar, he had become so suspicious that he ate only the figs from his garden. I was forced to smear poison on them while still on the tree! They called the figs “Liviana” after my death. It was meant to be an insult, but I find it a tribute to my ingenuity.

I mean, really. For all that the historians disdain poison as a woman’s weapon, what else were we to do? We were removed from all access to power ourselves. Raised beneath the death-masks of our forbearers, we were taught to honor and exalt them, then told our only role was to give birth to sons. It wasn’t enough. The great empire of the world was transforming and my son would take his place at its head only through a series of extraordinary events. I was happy to manufacture them.

As for you, I suggest you be honest enough to admit what you tried to do. Going forward, you must commit to a single course of action. Are you a murderer? If so, invest in a stronger attack. If not, think about how to radically change your relationship with your son’s girlfriends. Either way, I suggest you steer clear of food allergies.

Born January 30, 58 BC to patrician senator and future Praetor Marcus Livius Drusus Claudianus and the plebian Magistrate’s daughter Aufidia. Died September 28, 29 AD in Rome of illness and was buried with Augustus after a modest funeral, unattended by the son she had schemed to make Emperor. Livia, an icon of Roman dignity and nobility, spent 51 years as the wife of the first emperor of Rome, known to history as Augustus and contemporaries as Caesar. She had no children with Augustus, but came into the marriage with two sons from the husband Augustus had forced to divorce her. There were many heirs in line before her eldest son, but he inherited the empire on Augustus’ death, in large part due to conveniently timed death or ruination of potential claimants.

Office of Badassery note: It is entirely unclear how many, if any, of the deaths and disgraces of her son’s rivals Livia was actually responsible for. The Roman historians who make the allegations were often more interested in history as a morality tale than history as fact. As I, Claudius proved, however, crediting the deaths to her can make Livia a fascinating villain.