Waiting for the Axe to Fall, answered by Katherine Lescailje 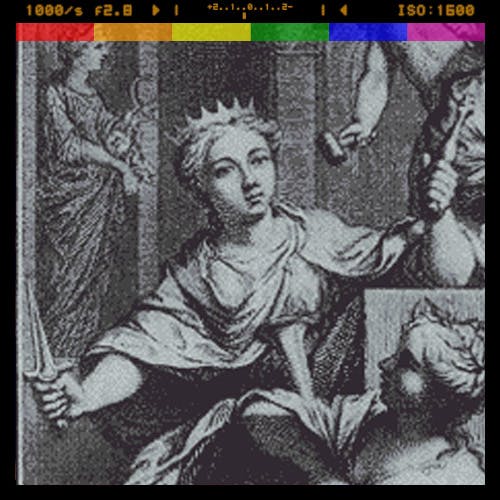 I’m driving myself crazy at work. I feel like a fraud and I’m constantly waiting to be exposed. I have no idea why I feel this way. I got good grades all through school. I started at my job as an assistant and kept getting promoted. I work hard and try to do everything right. People even tell me I’m good, but every time they do it just adds to my certainty that I’m about to be exposed as an idiot.

My parents raised me to believe I could do anything. It’s a small company, so I know everyone above me and I truly haven’t sensed anything that makes me feel like I’m being evaluated on anything other than my work. Where is this coming from? And – more importantly – how do I get it to stop?!

Waiting for the Axe to Fall

We play such tricks on ourselves. It is not enough that we achieve the prize we seek. No. We must receive it without asking for it. It must be bestowed on us by unanimous acclaim, or we secretly fear that some night-stealing thief will rip it all away.

Most unfairly of all, you can see this strange working and not stop yourself from feeling it. I saw so many other writers pass through our doors. Even when I was a girl, our house was the meeting place of poets and playwrights. The House Under the Sail published all of the plays from the Schouwburg, the city theater. When I grew up and took over the business, I continued to grow our circle. By the time I was an old woman, young writers would seek me out to learn the ways of the Amsterdam theatre.

Seeing the foibles that pursued both the greatest and the least of our city’s playwrights did nothing to prevent me from falling into them myself. My plays were quite popular. My poems were sought after for anthologies, events, any sort of commemoration, really. My collected works filled three huge volumes. But I didn’t publish them.

I ran a printshop and didn’t publish my own works. No, I left that to my descendants, who waited twenty years and ordered the copies destroyed in a dispute with the Schouwburg. I saw so many men reach an established point in their artistic careers and publish their own works. And yet, a lifetime at the center of the theater web never made me feel entitled to publish mine.

I wonder if I set my expectations too high. When I was eleven, just beginning to write, I met my hero, the great Joost van den Vondel. He foresaw a great future for me if I kept writing. Maybe I kept waiting for someone to tell me that the future Vondel saw had arrived.

It’s easy to think of oneself as biased and wish for a neutral arbiter to confirm your talent. The problem is, there is no neutral. Everyone has their hopes and prejudices and agendas. Look no farther than the evil part of your mind. It uses this fact to whisper praise away. Even were you to receive promotion by acclamation like the old Roman popes, that serpent would dismiss it.

The brutal fact is that until you believe in yourself, truly believe, no other belief or praise will stay with you. I don’t know where that belief comes from, but I certainly saw playwrights and actors enveloped with it. They looked to their triumphs and celebrated them. They saw their failures as temporary stumbling blocks on their road to greatness.

I do not know if this is the only way towards the belief we both need. It cannot be worse, however, than a career of doubting yourself or an unpublished legacy.