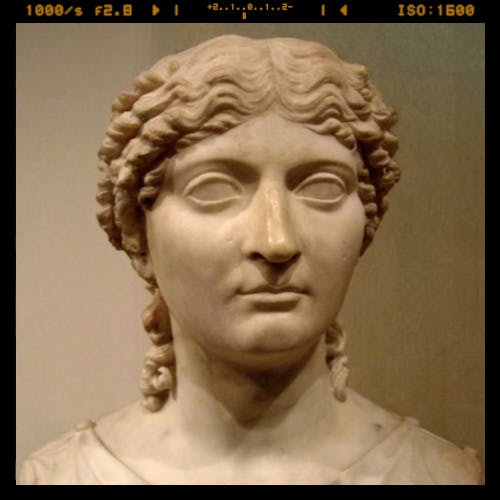 I just had a terrible fight with my best friend. She was pissed at me for not telling her when I disagreed. I didn’t tell her because she loves to fight and doesn’t know how to listen. I told her it was her fault for wanting to fight all the time and she said it was a sign that she was honest, not a coward like me. I think we were both fighting our families. We’ve talked about the reasons we both live hundreds of kilometers from home. Every member of my family has a wicked temper. I grew up with screaming, no matter how trivial the issue. I didn’t even realize you could live with someone without yelling until my first roommate. My friend grew up in a family where no one ever talked about anything. They didn’t tell her that her Grandma was sick. They didn’t even tell her they were getting divorced until they’d done it.

How do can we be friends when we just trigger each other?

You don’t seem to have considered the likelihood that while your friend may be pushing on the trigger, you yourself are holding the gun. Hurt children do that when they grow to adulthood. They recreate what hurt them as children. Some do it to change the outcome. Some do it because it feels familiar, if not comfortable. Some do it because they just can’t imagine another way.

It’s a sexual cliché that women with difficult fathers seek out difficult men. (As if there were any other kind.) But just as many women – and men, too – build friendships, brick by brick, in the shape of a childhood gorgon.

It’s hard for me to give a face to mine. Is it the great-grandmother who raised me while arranging my father’s assassination? Is it the prefect I rarely saw who exiled my mother and brother, then murdered them? Is it the violent and cruel man I was married to when I was only thirteen?

I was so young when my father was murdered that I barely remember him. I have an image of a booming voice and being sat atop the tallest shoulders in the Empire. I hear a woman’s laughter in the memory, but the mother who came back from Syria with my father’s ashes would never laugh again. I was still a teenager when she was beaten blind and starved to death on her island prison. My husband took pleasure in telling me every detail.

Is it any wonder that my brother turned out the way he did? History remembers Caligula as violent and depraved. No one remembers he lived in constant peril of his life when he was too young to know where danger would come from. They mock the honors he laid on us, his sisters. They forget how long he spent isolated and how powerless he was to save his own mother from horrible brutality. The kind of brutality he enacted on those who trusted him.

I planned to kill him, but it wasn’t out of hate It was to stop him from hurting, himself and everyone else. He’d seen almost our entire family executed. Is it any wonder he held human life cheap? Who had ever shown him its value?

I was even more ruthless than he was. As a girl, I’d been scared and powerless. Powerless to save my family, powerless to preserve my own body from pain. My husband treated me like the property the law saw me as. I would never risk feeling that again.

There is so much more I could say about my story. The son that I murdered for assassinated me in turn. I wielded the might of the largest empire the world had yet seen, but am most remembered for telling my assassins to “strike my womb”. All I have to tell, however, would not give the answer you seek.

What I learn from the long and bloody saga of my family is that we all carry a wounded child within us. Some call out for love, some for vengeance, some for blood. We could cut off our own ears and still not be deaf to their cries. I suggest we listen intently. Learn the sound of the child’s voice, so we can recognize what it demands. Only then can we use adult judgment to answer the child’s needs.

Your inner child smothers in air that is full of anger. You hear her demand for silence but can teach her that there is a way for safe confrontation. Teach her that some things are in fact worth fighting for. Only you can know if your friendship is one of them.

If you decide it is, your insight can help you. You can hear your friend choking on silence without believing that yelling is her only oxygen. Acknowledge that you have different ways of communicating, but that you’re trying to reach out of friendship.

And be wary of this pattern in the future. It was bad enough to live through your childhood the first time. You don’t want to be doing it for the rest of your life.

Born to famous general Germanicus and Agrippina the Elder in AD 15 in the city that was later named Colonia Claudia Ara Agrippinensium after her, now shortened to Cologne. Stabbed to death in Misenum on 23 March 59 AD by assassins sent by her son, Emperor Nero. Agrippina was one of the few in her family to survive the reigns of Augustus and Tiberius. She was first honored by her brother, Emperor Caligula, then exiled by him after he discovered her plotting against him. She survived to marry Claudius, the next emperor, and openly exerted a great deal of political power during both his reign and that of the son that had been made Claudius’ heir.